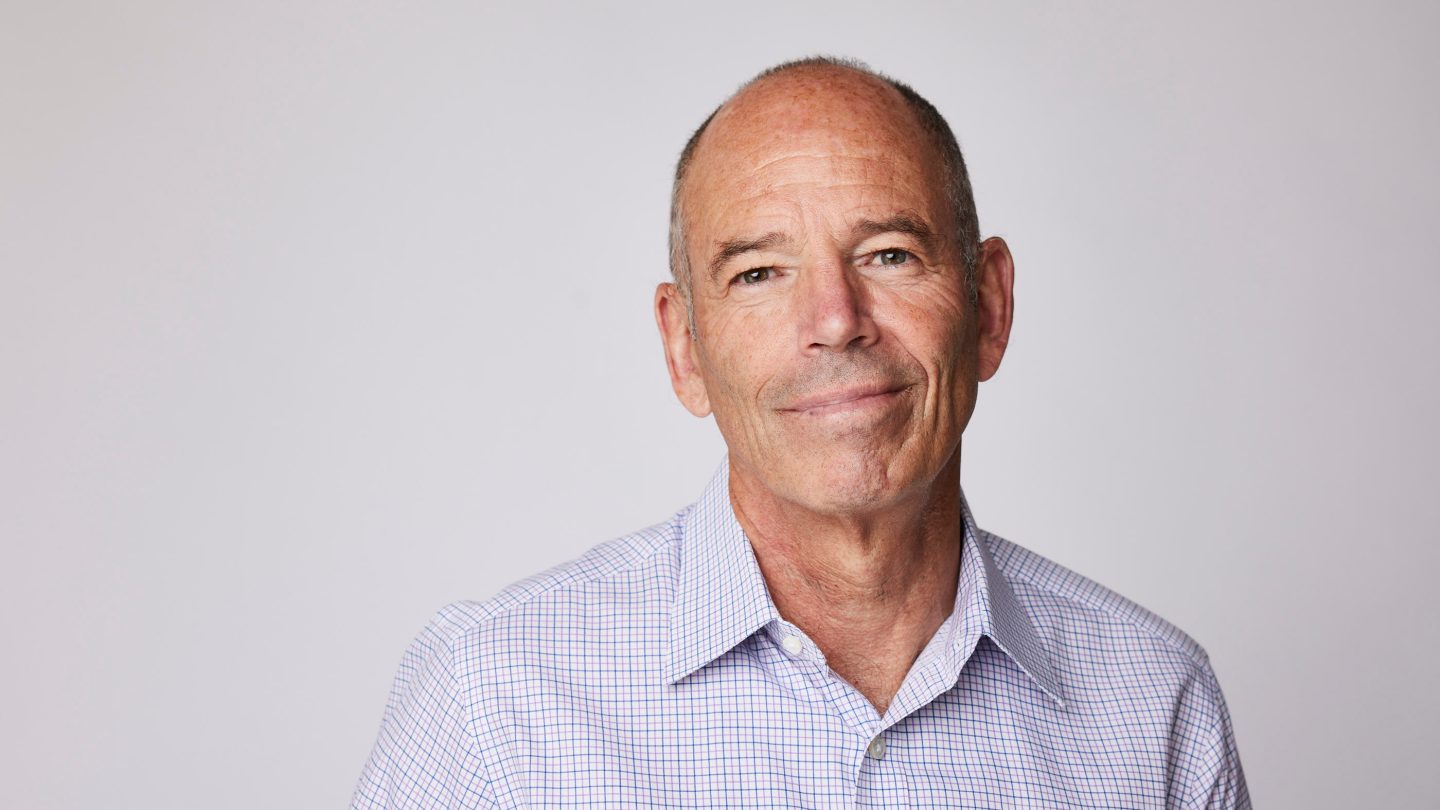 Adam Sandler’s new basketball movie Hustle, in which he plays a scout trying to buck the system to bring a prodigy from overseas to the US, is the top-ranked English-language movie on Netflix at the moment — thanks in part to its having garnered a staggering 84.5 million hours viewed on the platform in the past week alone, according to Netflix’s latest global Top 10 chart data.

If you drilled down to the individual account level, you’d find that one of the many Netflix accounts that watched the movie in recent days belongs to Marc Randolph, the man who co-founded the streaming service with its current co-CEO Reed Hastings.

When Randolph told me a few days ago that Hustle was the most recent title he’d checked out (and loved) on the platform, it wasn’t hard at all to imagine why a businessman would enjoy the film. Let alone the guy who, along with Hastings, first batted around the oddball idea for what would become Netflix while carpooling to work every day with Hastings back in 1997.

That Will Never Work

Randolph has written a book about his role in the Netflix origin story, the paperback version of which was just released this month. The title, That Will Never Work, expresses a sentiment that Randolph — sitting in the passenger seat of Hastings’ Toyota Avalon during their carpool rides together — would hear from Hastings in response to his ideas. Over and over again.

Personalized shampoo. Custom dog food. Mail order vitamins. No, no, and no. Here’s why that will never work.

Like Stanley Sugerman, Sandler’s draft scout for the Philadelphia 76ers in Hustle, Randolph had an itch to try something new and bold. “Reed would just sit there, staring out the window, as if he hadn’t heard me,” the now-64-year-old serial entrepreneur told me, recounting how he would lay out a succession of pitches for Hastings. “But I knew his mind was spinning at, like, 100 miles an hour. Working through each idea.”

If Netflix can be said to have a beginning, it was right here during the free-flowing conversations between Randolph and Hastings. As they talked, they cruised along Highway 17 — with time on their hands and nothing but the California sun and streaming dominance ahead of them.

The two men were in this position in the first place, in that car at that moment in 1997, because they were, in fact, both about to be jobless.

They were both working at the time at Hastings’ software company Pure Atria. It got sold to a larger company, and as a result Hastings and Randolph were, as Randolph euphemistically puts it, about to be “made redundant.” Randolph, for his part, reacted the way he always had: Moving on from one company meant it was time to launch another. “Reed wanted to keep his hand in the game, and he said, ‘How about this — I’ll be your angel investor.’ And I said, great. He’d put up the money. I’d start and run the company.

“We just needed the idea.”

Amid the string of duds, there was a moment when Randolph suggested the winner — video rental by mail — to the future Netflix top executive. Hastings was dismissive of that one, too. Back then, movies were still carried on VHS cassettes. Much too big, bulky, and expensive to mail out to customers at scale.

The idea was shelved.

Until, that is, Hastings later learned about a new, at the time, video format called the DVD. It was thin and seemed inexpensive to ship, like a CD. But would it crack or break in the mail? As he brought up the format to Randolph, during one of their many car rides, they decided to stop and turn the car around mid-commute. They wanted to put the idea to the test, right then and there.

“We tried to buy a DVD, but there was none to be had,” Randolph told me. “Not in Santa Cruz, California, anyway.

“So we settled for buying a used music CD. And then we went a few doors down and bought a little pink gift envelope. Like you’d mail a greeting card in. Put the CD in the envelope, addressed it to Reed’s house. The next morning, when he picked me up, he had a little unbroken CD, in a little envelope that had gotten to his house in less than a day for the price of a stamp.”

That was the eureka moment. DVDs by mail, streaming video content, original shows and movies like Stranger Things and Hustle — it all got set in motion on a summer day in 1997. When Hastings and Randolph strode out of Logos Books & Records on Pacific Avenue in Santa Cruz, having just bought a used CD of Patsy Cline’s greatest hits.

When it showed up in the mail, intact, to Hasting’s home, that was all the convincing they needed that this DVD-by-mail rental idea had legs.

Everyone knows what happened next. Randolph, meanwhile, left the company in 2003. He’s most passionate about the early days in the life cycle of a company, not so much running one that’s more mature. It’s what his current podcast, That Will Never Work, is also focused on, as he helps his guests think and work through actual business problems.

Having said that, Randolph did take away some insights from Netflix’s launch and early days that are instructive about what’s happening at the company now. And where it might go next.

For one thing, Randolph told me, “what I learned is that success is proportionate to how many ideas you try.”

In a roundabout way, there’s some relevance there to the walloping that Netflix has taken this year. The latter, of course, has come in the form of everything from the company stock price plunging 70 percent to the expectation that Netflix could report the loss of as many as 2 million subscribers when it posts quarterly earnings again in July.

Netflix has been so successful at the streaming game, for so long, that it invited any and all comers to try and take it on. Some especially deep-pocketed challengers, like Disney, Apple, and HBO, are chipping away at that supremacy. To the point that Netflix has jettisoned some long-held linchpins of its user experience once considered sacrosanct.

The binge-it-all-at-once model, for example, is no longer inviolable. Many of its shows are now on a weekly release cadence. Ads are also coming to the platform. Netflix even offers a completely new content format now — mobile video games, available at no extra charge.

Don’t count Randolph among the Netflix bears, though. One of the key things about Hastings that he told me “is that (Reed is) able to make extremely difficult decisions in a very dispassionate way. He’s always focused on what is the right decision, without getting bogged down in all kinds of secondary considerations.

“And that translates into courage. Reed is a tremendously courageous person.”

Indeed, it’s that same version of Hastings that, if past is prologue, will surely navigate Netflix out of its current malaise. The same Hastings, in fact, who foresaw the necessity to shift the company’s emphasis from DVDs to online streaming. And, from there, to original content. The same Hastings who correctly identified the technology format, DVDs, that would make the company possible at all. And who wrote, in the forward to Hamilton Helmer’s 2016 book 7 Powers: The Foundations of Business Strategy:

“Strategy is an unusual beast. Most of my time and that of everyone else at Netflix must be spent achieving superb execution. Fail at this, and you will surely stumble. Sadly, though, such execution alone will not ensure success. If you don’t get your strategy right, you are at risk.” 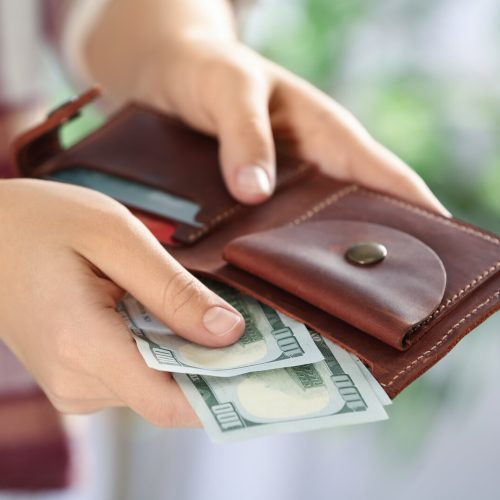 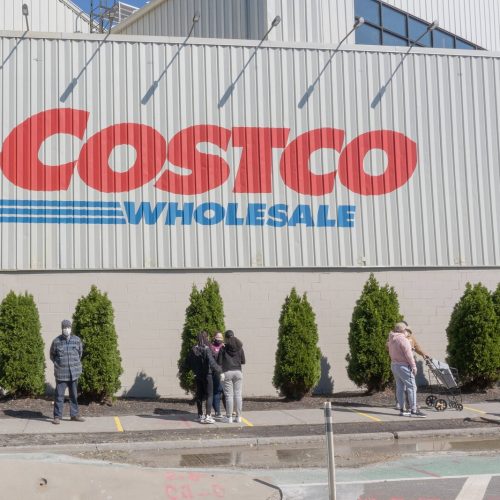 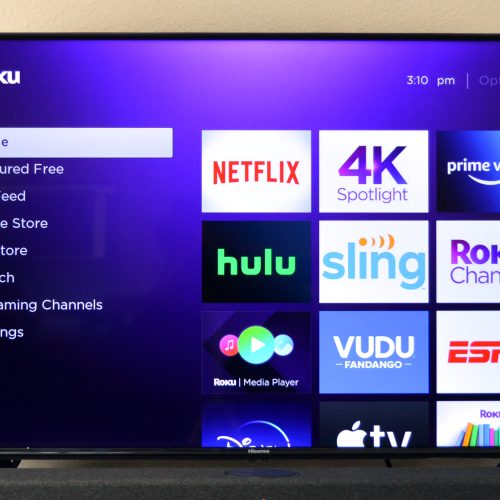 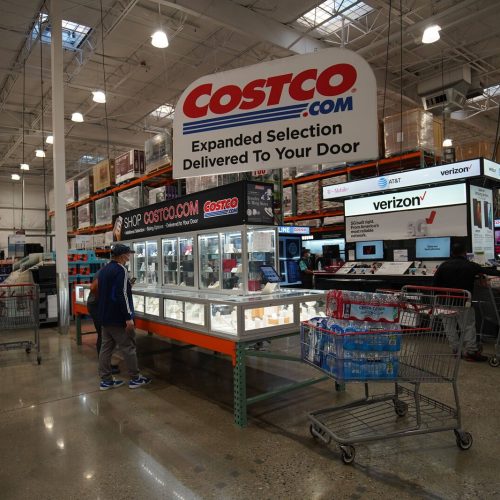