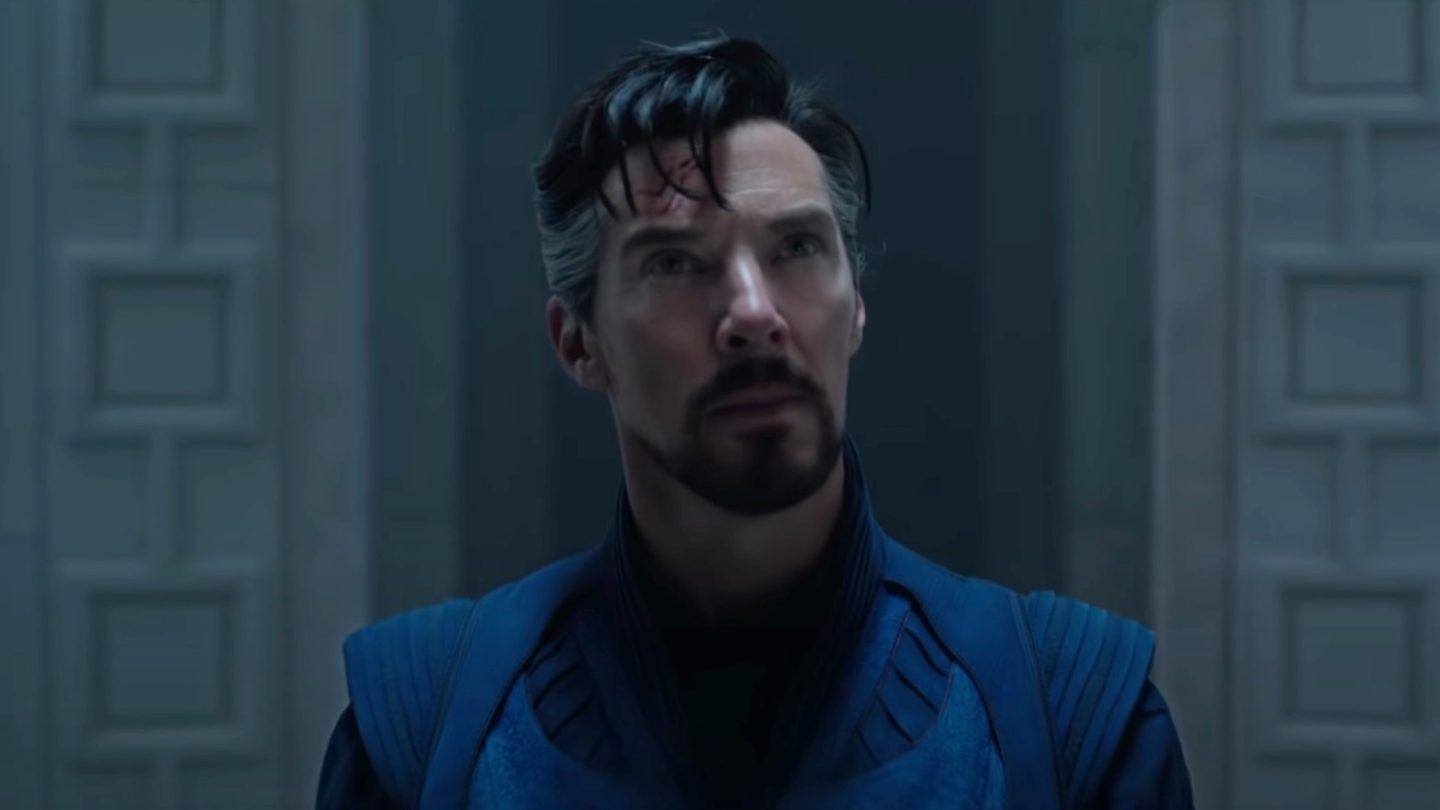 We’re nowhere near a Fantastic Four cast and release date announcement, especially considering that Marvel’s search for a new director might take some time. But we’re already getting the first MCU Fantastic Four teasers. We saw Mister Fantastic (John Krasinski) in Doctor Strange in the Multiverse of Madness, a detail that no longer constitutes a spoiler. And we might soon see the main Fantastic Four antagonist. But before we see Doctor Doom in the flesh in the MCU, you should know that Marvel actually already confirmed the villain in one of the existing MCU Phase 4 films.

Doctor Doom might show up soon in the MCU

A report a few days ago claimed that Marvel might have already cast the MCU’s Doctor Doom without revealing the actor’s name.

Apparently, the suit has already been created and fitted, and Marvel might have shot some scenes featuring Doctor Doom and his bodyguards. If these rumors are accurate, Marvel has quietly filmed Doctor Doom scenes for Black Panther: Wakanda Forever. But the scenes were shot separately from the movie in an effort to keep the whole thing secret.

If everything pans out, Doctor Doom might appear in the MCU for the first time via a post-credits scene at the end of Wakanda Forever. That’s very much in line with massive MCU villains popping up in those highly popular tag scenes.

Wakanda Forever opens on November 11th, so that’s when the Doctor Doom of the MCU’s primary reality might appear. However, it’s a different MCU movie that teased Doctor Doom, according to Marvel.

The Doctor Strange in the Multiverse of Madness teaser

If you’ve been suspecting that it was Doctor Strange 2 that showed us a Doctor Doom teaser, you’re correct.

Marvel confirmed it all with the help of an audio commentary that joins the Multiverse of Madness digital release. You might not find it on Disney Plus, where the movie is now streaming. But it’ll be there for the digital purchases.

The commentary offered plenty of quotes about Mister Fantastic. It’s in this context that we get the confirmation and the MCU’s first Doctor Doom teaser.

It’s in this commentary that Doctor Strange 2 director Sam Raimi confirmed that Kevin Feige cast John Krasinski as Reed Richards “because the fans had a dream of who the perfect Reed Richards would be.”

“Because this is an alternate universe, I think Kevin said, ‘Let’s make that dream come true.’ I’ve always really enjoyed all of his performances,” Raimi said.

Michael Waldron, the Multiverse of Madness writer, added that Mister Fantastic is his favorite Marvel Comics character. “It was a real honor to get to write his first entry in the MCU. John’s such an amazing performer and such a great partner in bringing this role to life for the first time.”

“The detail of the teleportation device [Mister Fantastic] uses to get into the scene is something we took from the comics, that’s Doctor Doom’s Time Platform,” Palmer said.

Will we have multiple Doctor Dooms?

Fans have already linked the Mister Fantastic’s teleportation device to the Time Doors that we see in Loki. These technologies are likely similar.

After all, Kang (Jonathan Majors) has a TemPad on his wrist that looks a lot like a distant future version of the wearable “GPS” devices that Tony Stark (Robert Downey Jr.) invented to navigate the multiverse. Similarly, the technologies that Doctor Doom develops might be the kind of tech of the future that Kang uses. But we’re getting way ahead of ourselves.

What matters here is that Marvel is slowly building up to the big Fantastic Four movie. Not to mention that the Doctor Doom teaser in Multiverse of Madness could be more than a frivolous Easter egg. After all, Earth-838 might be on a collision course with Earth-616 for an epic Secret Wars crossover. 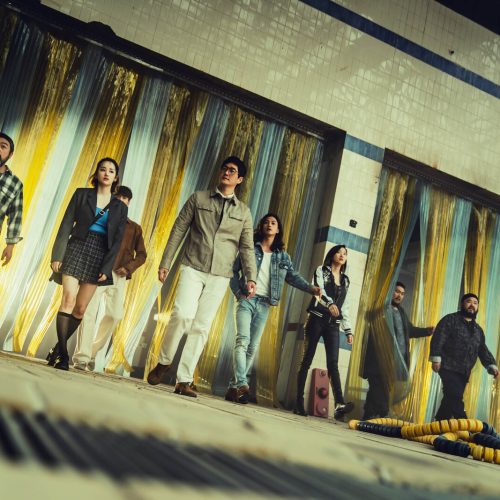 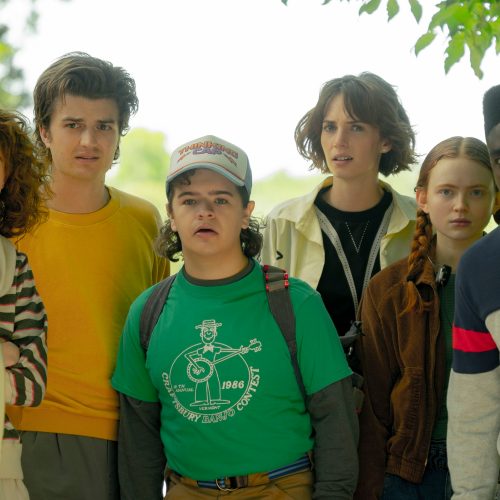 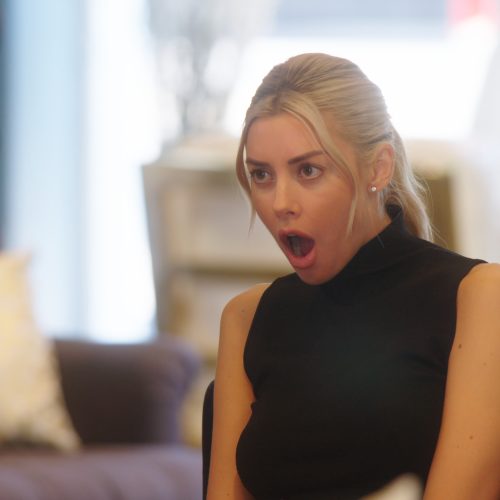 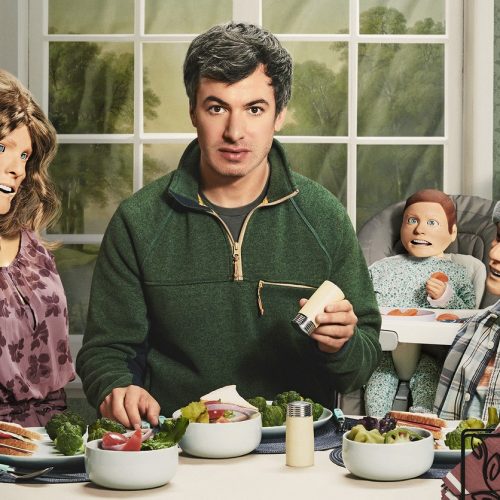 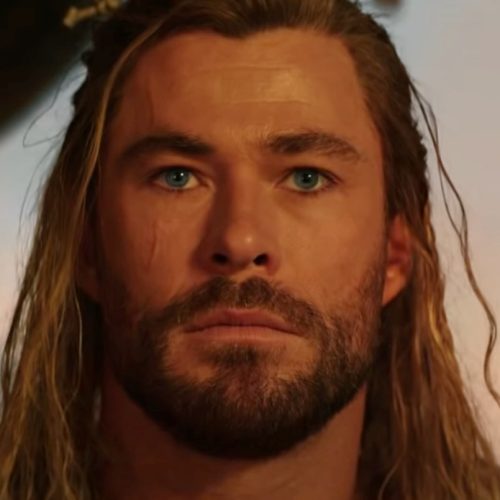