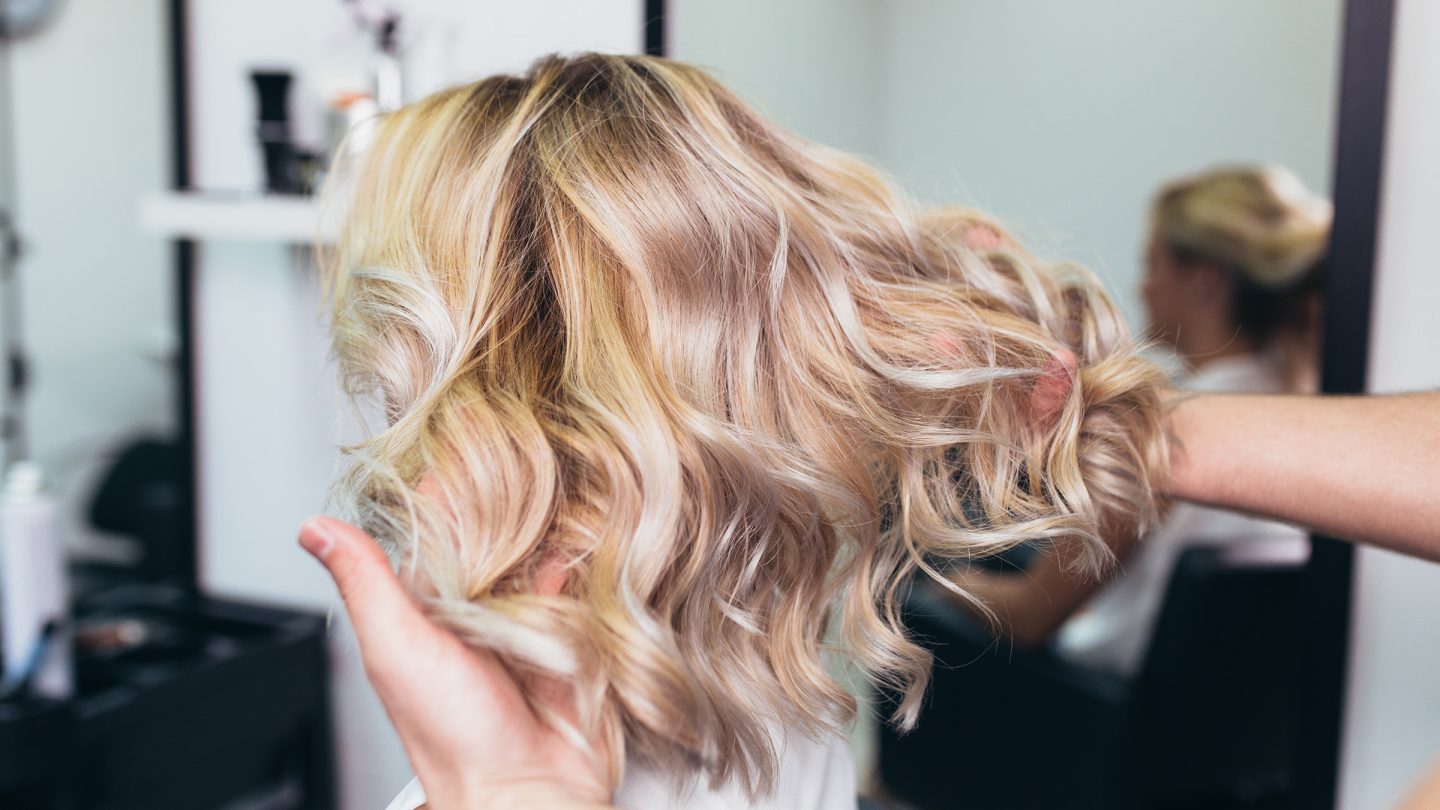 A new experimental cystinosis treatment has proven successful but has also had an unintended side effect. According to a report, four out of five patients who have taken part in a clinical trial to treat cystinosis have seen a change in their hair color following treatment.

When someone has cystinosis, their body builds up an abnormal amount of cystine. This amino acid created crystals, called cystine crystals, throughout the body. That buildup can affect many parts of the body. And, because it’s genetic, the disease is passed down through families. Oftentimes, patients with cystinosis vomit a lot, suffer from dehydration, and can even develop more serious problems, too.

This experimental cystinosis treatment has a weird side effect

Jordan Janz was 20 years old when he began an experimental cystinosis treatment. As a rare, genetic disease with no known cure at the time, finding a way to treat cystinosis was a top priority for doctors for decades. That’s because on average, people diagnosed with cystinosis only live to be around 28 and a half years old.

That’s not a very long life, especially when you consider that a disease like cystinosis isn’t something you have any control over picking up. The doctors extracted blood stem cells from Janz’s bone marrow and then began genetically modifying them in a lab. At the same time, Janz had to undergo chemotherapy to destroy the rest of the faulty cells.

Janz told The Atlantic that the entire process of the cystinosis treatment was “physically grueling.” The chemo even got so bad, that Janz was unable to eat because he developed sores in his mouth that were extremely painful. As a result of the chemo, Janz also lost all his then pale-blond hair. Hair loss is a common side effect of chemotherapy, so it wasn’t unusual to see it happen in Janz’s case.

What was unusual though, was how his hair grew back after the cystinosis treatment was administered. See, a big part of the treatment required the doctors to genetically modify his stem cells. They modified them to express the gene that cystinosis mutates, a gene called CTNS.

With the new cells in, his white blood cells began pumping out the protein, clearing away the cystine crystals that had accumulated.

After a while, the hair that he had lost during chemo even began to grow back. Though, as noted above, the cystinosis treatment caused it to grow back darker, almost black. Now, a few years after the treatment, Janz’s hair has settled into a darker blonde. A big change from the pale blonde he had earlier in his life.

But what causes these changes? Well, As it turns out, the cystinosis gene also plays a part in your body’s hair pigments. While not every patient diagnosed with cystinosis has different colored skin or hair, it has been noted in many individuals with the disease. So, when the cystinosis treatment began clearing out the abnormal build-up, it may have kicked things to where they’re meant to be.

Unfortunately, there’s still a lot we don’t know about the cystinosis gene. And this cystinosis treatment won’t reverse the damage that the disease has already done to patients’ bodies. But, it can stop the progression of the disease, especially in younger individuals.

This isn’t the first time we’ve seen genetic modification used to treat ailments. But, if it works, Stephanie Cherqui, a stem-cell scientist at UC San Diego and one of the scientists behind the trial of the cystinosis treatment, says that it could prevent future kids with the disease from having to live a life of suffering.

Josh Hawkins fell in love with writing and technology at a young age. Eventually he decided to combine the two and started writing about video games, the latest tech, and all the cool gadgets he could find. Whenever he isn’t busy writing about tech or gadgets, he can usually be found enjoying a new world in a video game, or tinkering with something on his computer. 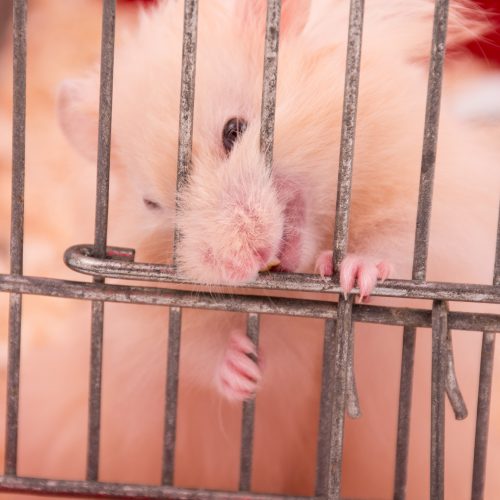 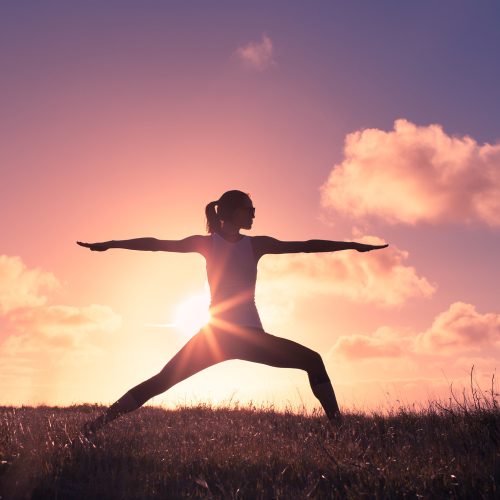 This 10-second test could measure your risk of death, study says 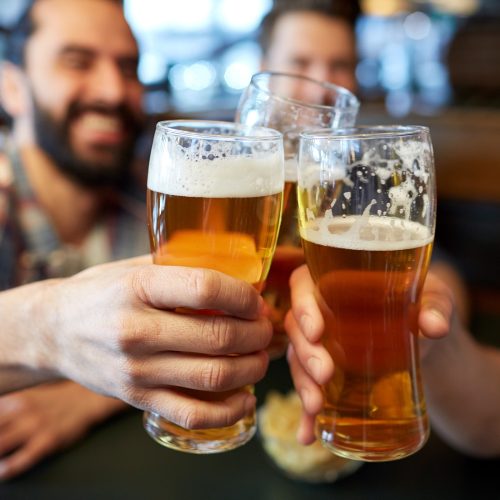 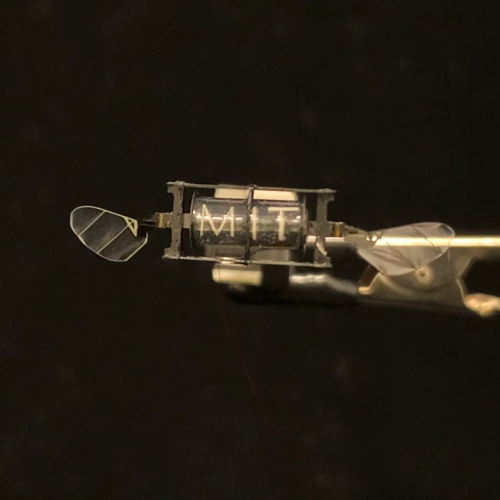 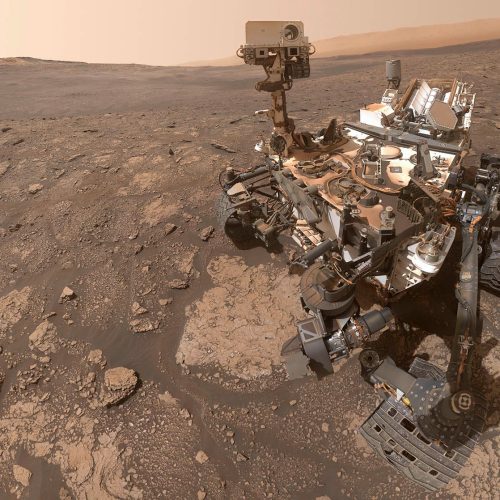 Curiosity has discovered ancient rocks formed by water on Mars