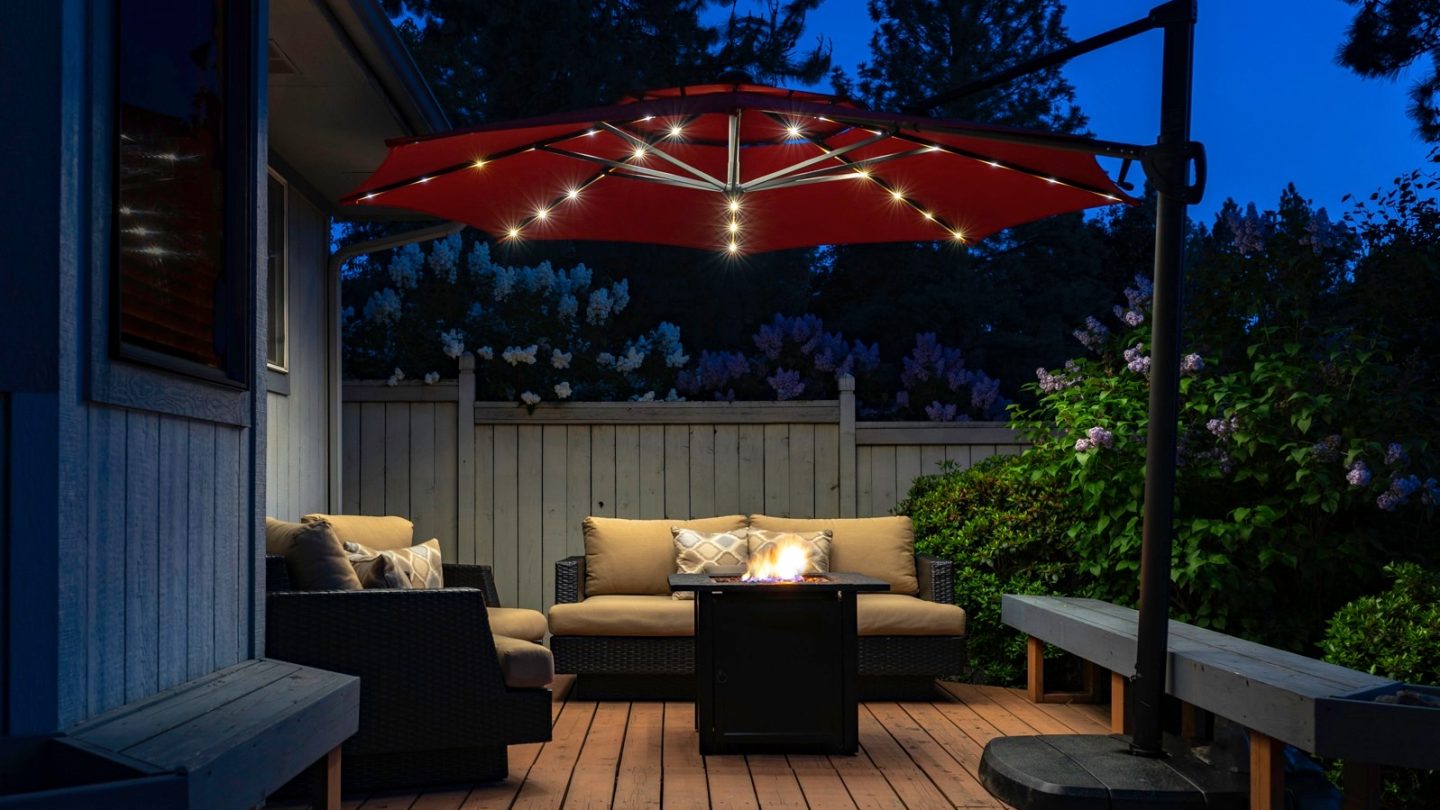 SunVilla issued a major recall for 10′ Solar LED Market Umbrellas sold exclusively at Costco due to fire and burn hazards. The umbrellas feature lithium-ion batteries at the top that can overheat and catch fire. The company received six reports of fires so far, including one that caused a smoke inhalation injury. But SunVilla sold plenty of units that are at risk of catching fire. The Costco umbrella recall covers about 433,000 units sold in the US and Canada.

The batteries can recharge directly from the sun or indoors via a wired charger. But users discovered that either charging method can lead to overheating and fires.

The SunVilla umbrellas from the Costco recall come in a variety of colors. They feature LED lights on the arms of the umbrella and a black solar panel battery puck at the top. The solar puck has a black cover with the words “YEEZE” or “YEEZE 1” on it.

The company sold the umbrellas from the recall at Costco warehouses nationwide and online from December 2022 through May 2022. The product was priced between $130 and $160. Similarly, the SunVilla umbrellas were also available in Costco Canada stores.

The company received six reports of overheating batteries. In three cases, the solar panels caught fire while charging via the AC adapter. Two umbrellas caught fire when the solar puck overheated while still attached and charging in the sun.

Finally, the CPSC report notes that the company received one complaint that included a smoke inhalation injury.

The Canadian report for the Costco umbrella recall says there was one case of a battery overheating and catching fire in the country. But there were no reports of injuries.

SunVilla urges clients to stop using the recalled umbrellas immediately. Buyers should remove the solar panel puck that contains the battery from the top of the umbrella. They should store the puck out of the sun and away from combustible materials.

Furthermore, customers should not charge the puck in the sun or with the AC adapter.

People can return the umbrellas and solar pucks to any Costco Warehouse nationwide for a full refund. Anyone who is unable to return the product to a store can contact the company for instructions on how to receive the refund.

SunVilla and Costco are already contacting all known buyers. But many people will want to reach out to the companies independently. You’ll find complete contact information in the recall announcement. US customers should check out the CPSC announcement. Canadian buyers will find all the info at this link.

Finally, you should be aware of a recent lawn mower recall that also poses a serious fire risk. 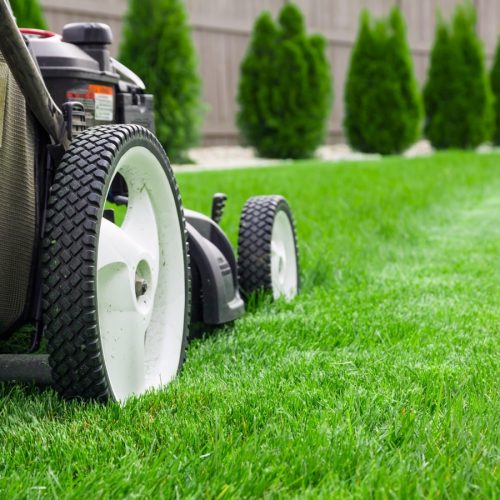 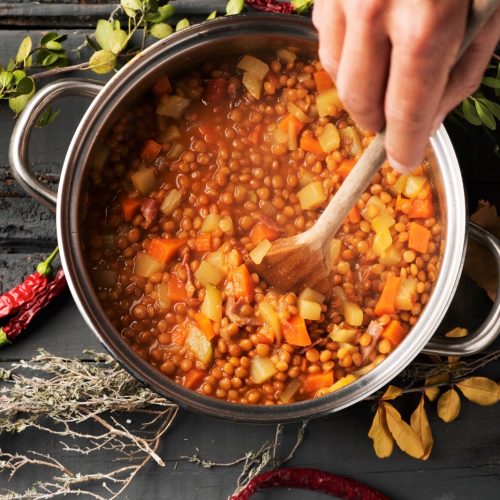 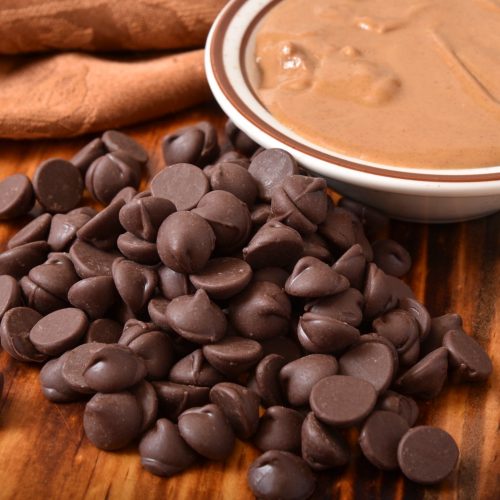 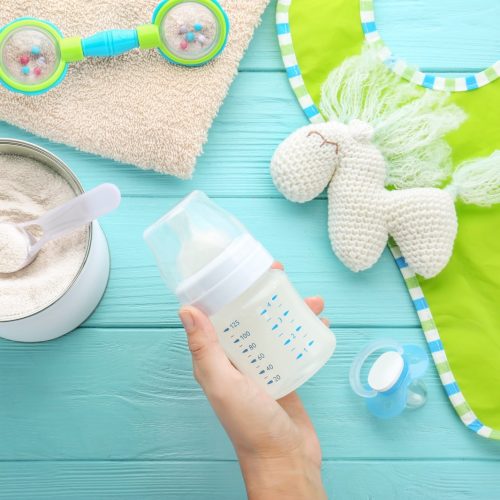 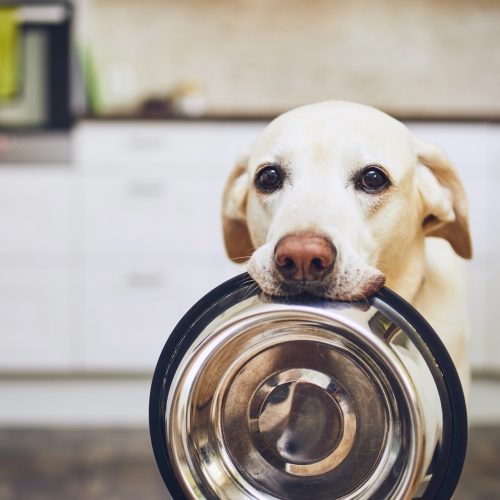