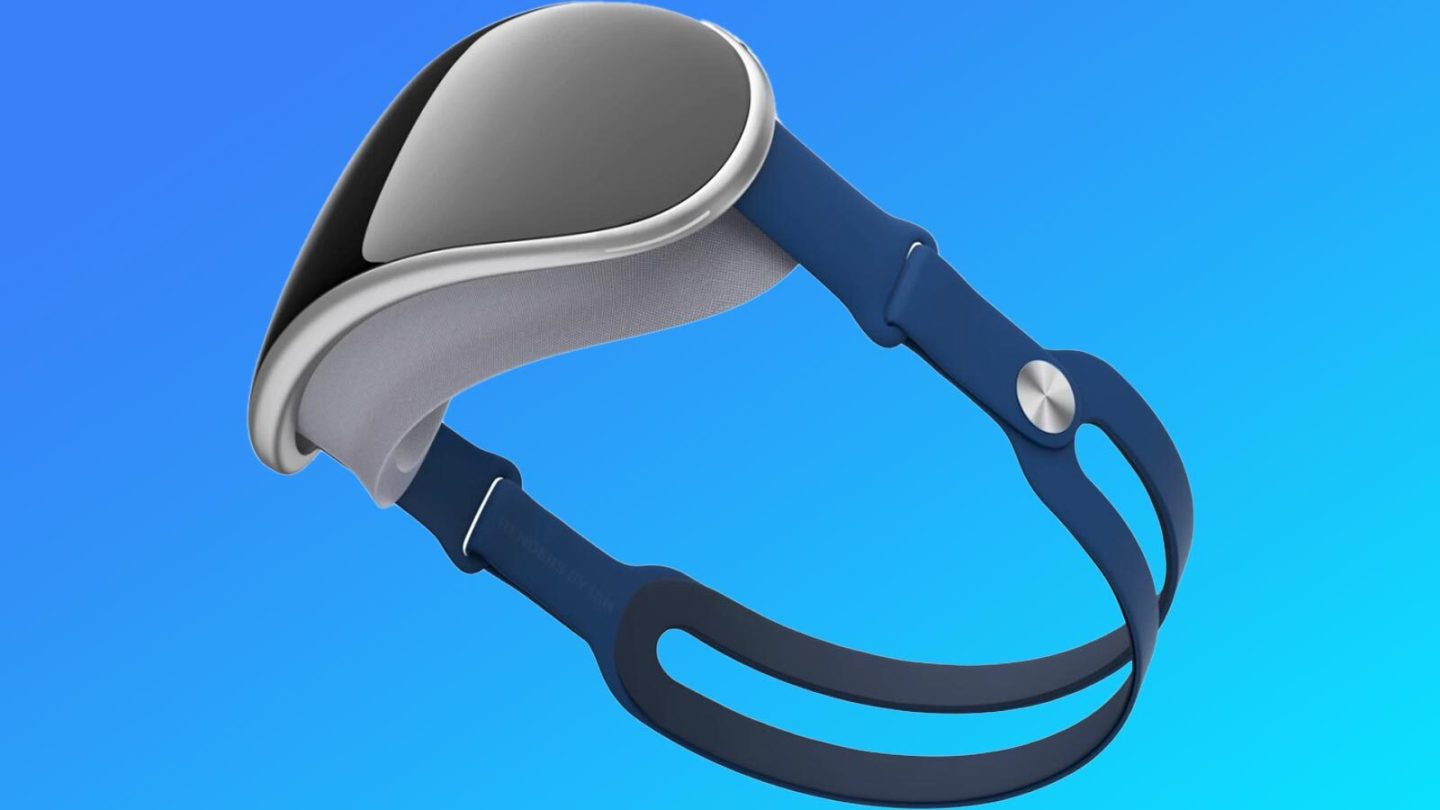 Apple unveiled the M2 System-on-Chip in early June, with the chip powering the 2022 13-inch MacBook Pro and redesigned MacBook Air. The first reviews for the M2 MacBook Pro already confirmed Apple’s claims surrounding performance and efficiency gains. Moreover, variations of the M2 should power future Mac and MacBooks. And if a new report is accurate, Apple’s first-gen AR/VR headset will feature powerful specs: the M2 chipset combined with 16GB of RAM.

Mark Gurman mentioned these specs in a new Power On newsletter. He said the latest mixed reality device prototype runs on the base M2 chip with 16GB of RAM.

The well-connected leaker listed the AR/VR headset as one of several upcoming Apple computers with similar specs. Specifically, the M2 and variations of it will power the Mac mini, Mac mini Pro, 14-inch and 16-inch MacBook Pro models, and the Mac Pro. However, the more expensive Macs will get M2 Pro, M2 Max, M2 Ultra, and M2 Extreme versions of the chip.

Reports dating back to winter 2021 claimed that Apple’s AR/VR headset will feature powerful specs, including the M1 SoC. That’s because Apple wants the device to offer high-end features that require a lot of processing power.

The Apple mixed reality experience we keep hearing about will involve seamless switching between VR and AR. The headset will feature virtual reality (VR) content, like high-end gaming. But it’ll also deliver augmented reality (AR) features where users will see digital objects overlayed on top of the real world.

Ming-Chi Kuo said back in late November 2021 that the first mixed reality headset will feature a processor similar to the M1 chip. The AR/VR headset will also get a secondary chip that handles sensor-related computing.

At the time, the analyst expected Apple to unveil the mixed reality device in late 2022. Those projections have changed. Kuo now sees Apple unveiling the AR/VR headset in January 2023. The device will supposedly then be released sometime in Q2 2023.

With that in mind, Gurman’s prediction that Apple upgraded the mixed reality headset to the M2 SoC makes sense. Apple will want to use the best possible specs for an AR/VR headset that should offer more sophisticated specs than what’s available from the competition. None of Apple’s rivals have anything similar to offer when it comes to specs.

At the same time, Apple has to balance power and efficiency. The AR/VR headset must run on its internal battery for several hours before requiring a full charge. With that in mind, the efficient M2 SoC would probably be a better choice than the Pro, Max, and Ultra chip variations that are coming soon.

That’s all speculation, however. We’ll have to wait until next January to see whether these specs predictions for Apple’s first AR/VR headset come true. Meanwhile, these reviews should tell you everything you need to know about the M2 chip’s power and efficiency. 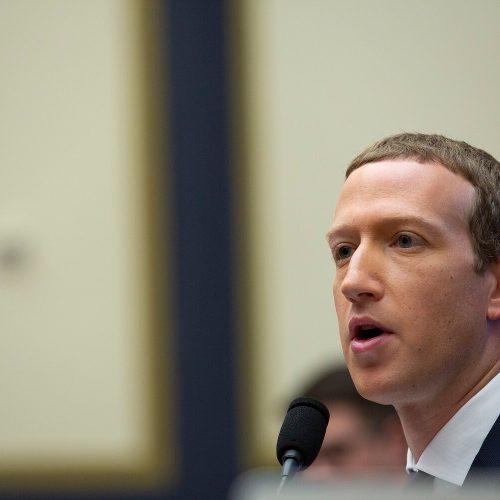 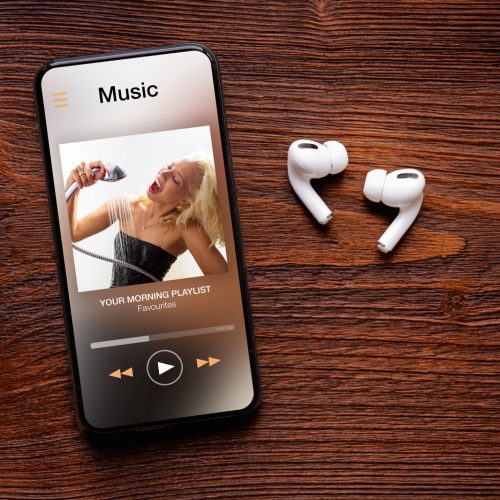 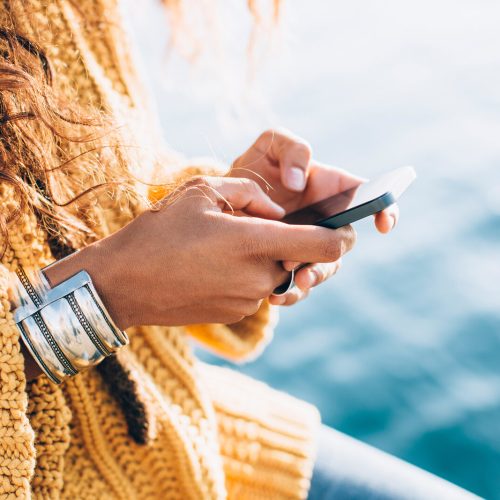 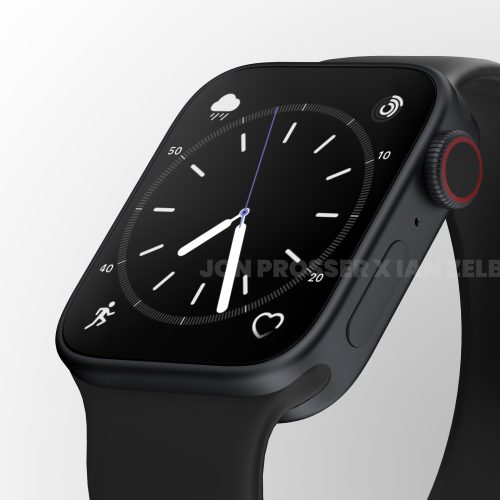 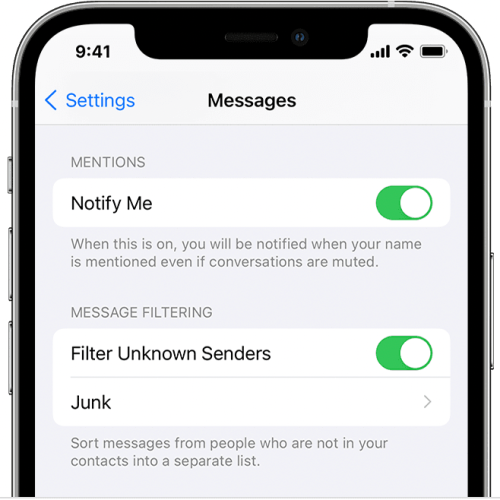